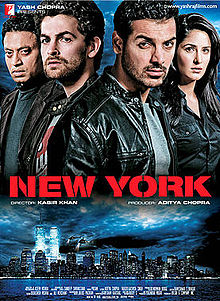 Cinematography of the film is done by Aseem Mishra and story of the movie written by Aditya Chopragaining 9.3 of rating on Mr-Jatt.. India film is produced under the banner of Yash Raj Films and distributed by Yash Raj Films.